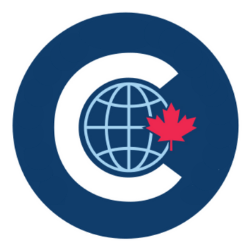 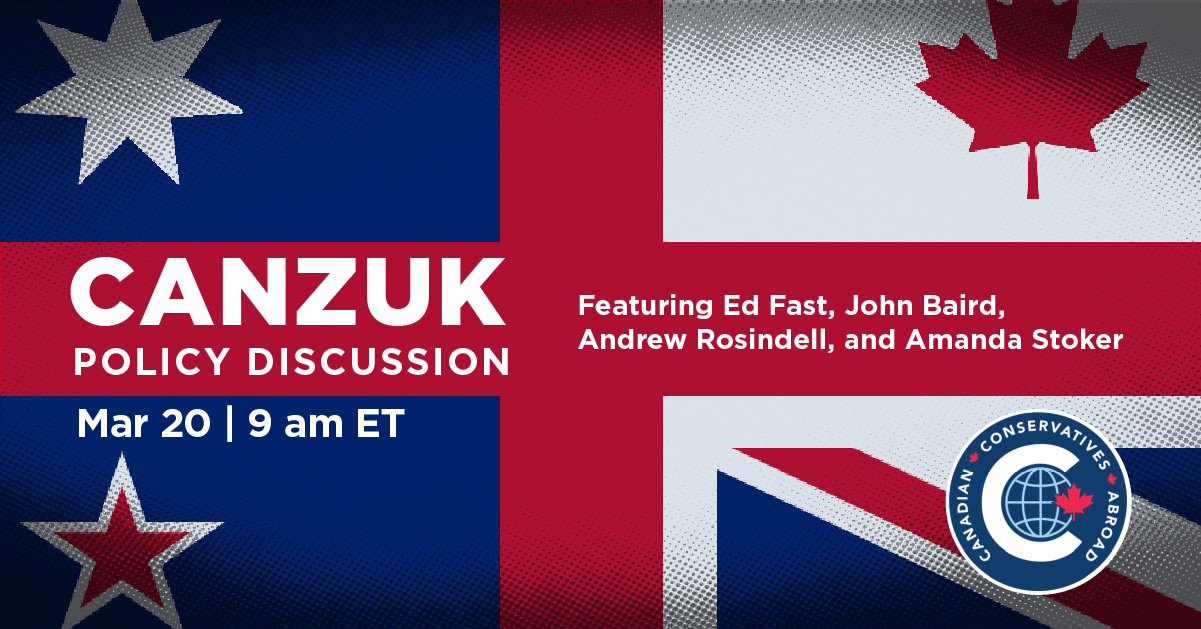 The United Kingdom’s departure from the European Union creates opportunities for the UK to independently deepen its ties with nations around the world.

An emerging topic of discussion has been the establishment of a “CANZUK” alliance between Canada, Australia, New Zealand and the UK. CANZUK proposals include facilitated migration, education, free trade and foreign policy coordination.

A Conversation on CANZUK featuring:

To participate in this discussion you must become a member of Canadian Conservatives Abroad.
Become A CCA Member
Register For CANZUK Event